Paella is a traditional Spanish dish, dating back almost 1,200 years. It carries the tradition of being a social dish that people gather around and share over conversation.

As you can imagine, there are many regional variations and many types of fresh seafood, chicken, and sausages can be used. In Spain, paella is made with special short-grain white rice, called Bomba or Calasparra. This version uses medium-grain rice, which is easier to find in U.S. grocery stores.

The proportions of liquid and rice in this recipe are for preparation in a 10-inch skillet. The amount of liquid required can vary, depending on the width of the paella pan and the type of rice.

You may notice the recipe doesn't call for garlic or onions (except for garlic-infused oil). That's because garlic and onions are high in FODMAPs and this recipe is a low-FODMAP version of traditional paella. FODMAPs are a group of poorly absorbed fermentable carbohydrates.

Garlic-infused oil doesn't have FODMAPs. That's because the garlic itself is taken out of the oil but the flavor remains. On the other hand, garlic seasoning will still have FODMAPs.

Pros and Cons of the Low-FODMAP Diet


But not everyone needs to follow a low-FODMAP diet. Feel free to swap the low-FODMAP broth for regular broth if you can tolerate foods high in FODMAPs.

Saffron tends to be expensive. If it's unavailable or out of your budget, use a little turmeric to create a golden color instead. Start with 1/8 of a teaspoon of turmeric and add more as needed.

To add more smokiness to the recipe, add pancetta, bacon, or sausage. Pan-fry the meat and stir into the paella pan with the shrimp.

Raw mussels, clams, or scallops can be substituted for an equal amount of shrimp.

You've already rated this recipe. Thanks for your rating!
2 Sources
Verywell Fit uses only high-quality sources, including peer-reviewed studies, to support the facts within our articles. Read our editorial process to learn more about how we fact-check and keep our content accurate, reliable, and trustworthy. 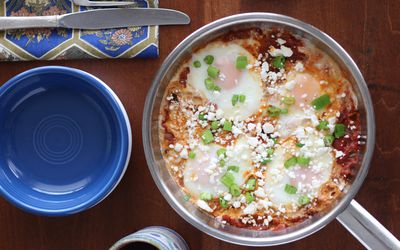 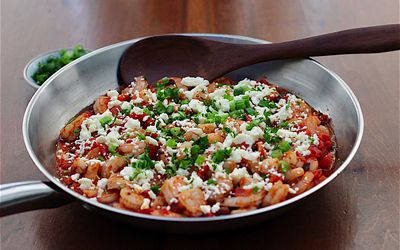 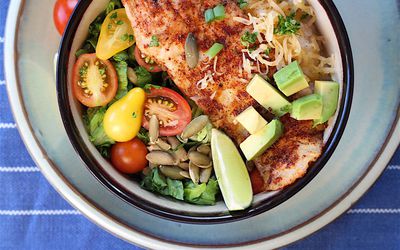 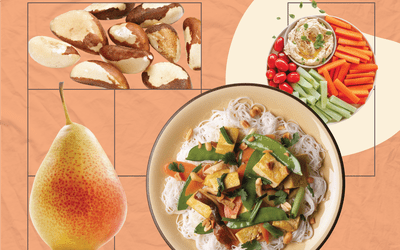 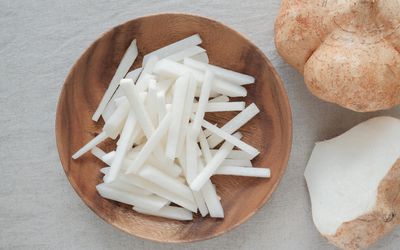 6 Fiber-Filled Jicama Recipes to Add to Your Menu 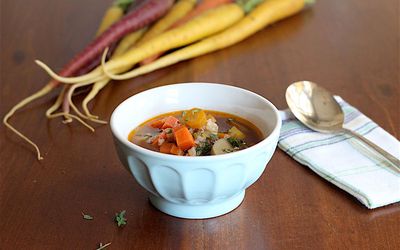 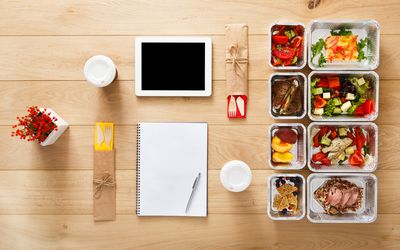 Guide to Meal Prepping and Freezing 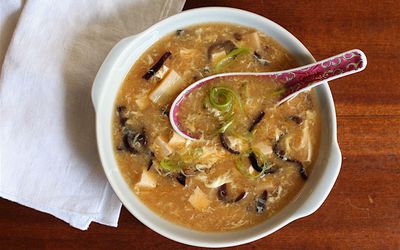 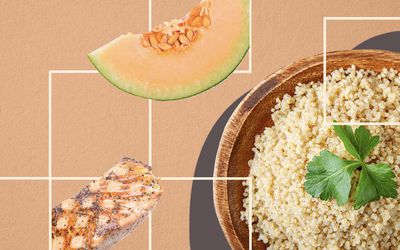 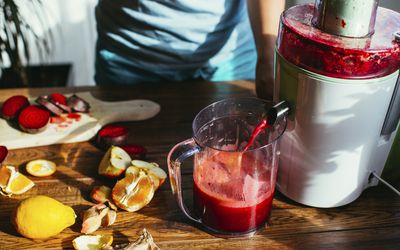 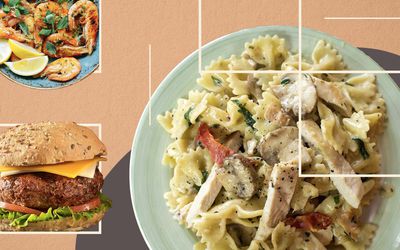 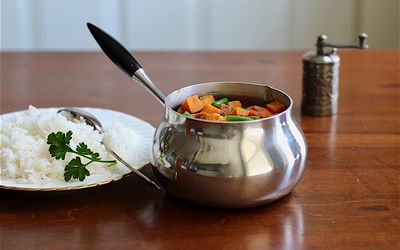 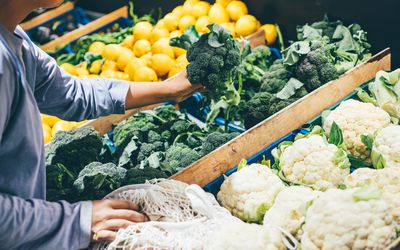 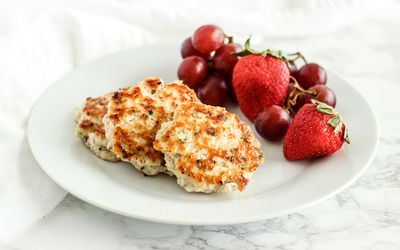 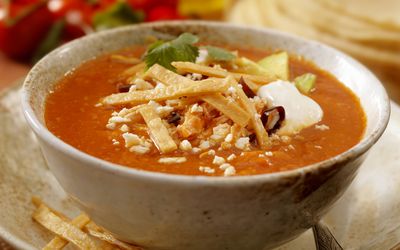