Yoga breathing exercises, also known as pranayama, are an important part of a developing yoga practice. Pranayama is one of the Eight Limbs of Yoga referenced by The Yoga Sutras of Patanjali, which means that it was considered an integral step on the path to enlightenment.

In addition to supporting and deepening your yoga asana practice, learning ways to calm or invigorate the body through breathing will greatly benefit all aspects of your life. Paying attention to the breath is also a meditation technique that can be used on or off the mat, as it has the effect of keeping us constantly in the present moment. The past and the future melt away when the mind becomes fully focused on breathing.

Prana means energy, breath, or life force. Learning to direct and control prana in the body has long been considered a crucial aspect of yoga.﻿﻿﻿ As an essential bodily function, breathing is an involuntary act.

Although we cannot control whether or not we breathe, we can, to some extent, control the way that we breathe. Exercises in breath control, such as breath retention and deliberate methods inhalation and exhalation for specific mental and physical benefits are at the core of pranayama practice.

In the presence of real danger, the breath becomes fast and short as your body tries to load itself with oxygen to facilitate its escape. This kind of breathing is also a response to non-life-threatening stressors. It happens in response to panic and then perpetuates the panic.

When you're aware of the effect of stressors on your sympathetic nervous system, you can deliberately slow and deepen the breath by signaling the body that it's ok to calm down. Your breath is a powerful force you can use to control your body's responses to stress. 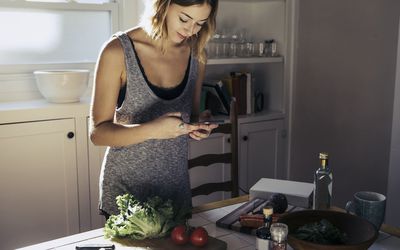 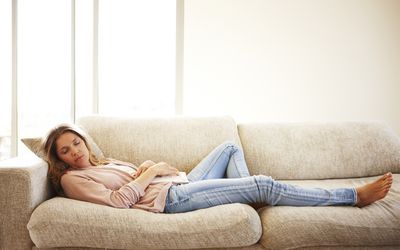 Why Am I Sleepy After I Eat? 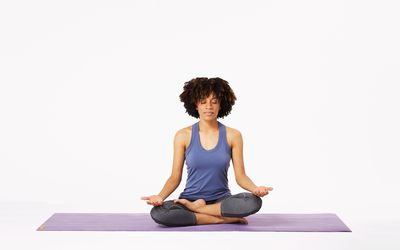 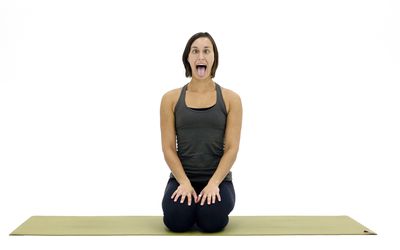 How to Do Lion's Breath (Simha Pranayama) in Yoga 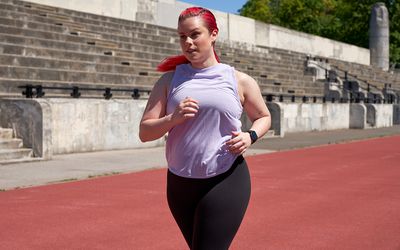 How to Breathe While Running 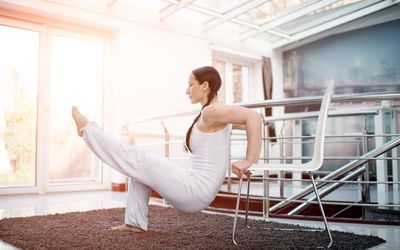 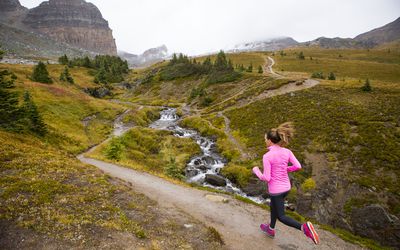 How to Practice Mindfulness While Running 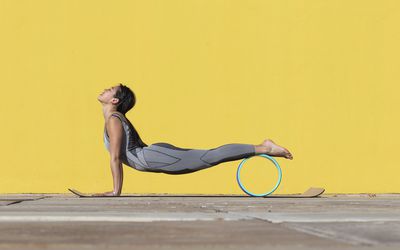 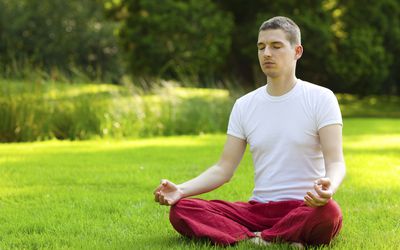