If you are among the 50% of Americans who take one or more supplements regularly, then you should be aware that certain ingredients in multivitamins may be harmful.

One interesting study made news when its findings suggested that multivitamin use was linked to longer telomere length, an indicator of slower cellular aging.

However, the overall research on multivitamins does not imply any substantial benefits for reducing the risk of cardiovascular events, cancer, or premature death.

Any study on a multivitamin examines the effects of a mix of many different nutrients, which may be one reason why the findings have been inconsistent or neutral. However, the results from clinical trials and other studies on individual ingredients in multivitamins are worth taking into account.

Multivitamins: Are They Worth Trying?

Nutrients in Multivitamins That May Be Harmful

Here are seven supplemental nutrients you should be concerned about if they are in your multivitamin.

Vitamin E supplementation has been linked to an increased risk of heart failure. An extended trial published in 2000 included thousands of older people with a history of cardiovascular disease or diabetes.

Subjects were randomly assigned to take either 400 Individual Units (IUs) of vitamin E or a placebo. The results showed an increased risk of heart failure among those who took the supplement.

However, a 2005 study published in the Journal of Nutrition notes that while the 2000 trial included a wide range of demographics, it did not report the subjects' dietary intakes. The authors concluded that more research is still needed to determine whether vitamin E supplementation is associated with an increased risk of cardiovascular disease.

Additionally, a meta-analysis published in Annals of Internal Medicine found an increased risk of death among subjects who consumed 400–800 IUs of vitamin E daily. But researchers could not determine whether lower doses of vitamin E (200 IUs) posed any risk.

Since vitamin E is abundant in raw nuts and seeds, there is no need to expose oneself to potential harm through dietary supplements.

Beta-carotene supplementation has been linked to an increased risk for cancer. One study was halted early because it showed that participants taking beta-carotene and vitamin A had increased their risk of developing lung cancer.

Before it was stopped, the study showed a 28% greater incidence of lung cancer and 17% more deaths from all causes than those who did not take beta-carotene.

A follow-up showed that these adverse effects lingered for women even after stopping the supplementation. Supplementing with beta-carotene may interfere with the absorption of other vital carotenoids from food (of which there are more than 600).

5 Delicious Ways to Get More Lycopene Into Your Diet

Adverse effects of vitamin A supplementation have been reported at levels that exceeded the recommended daily allowance (RDA), which is 700 micrograms (mcg) for adult women, 900mcg for adult men, and anywhere from 300–600mcg for children, depending on age and sex.

However, a severe reaction like vitamin A toxicity is less common. Toxicity is prevalent in underdeveloped countries where high dosages of vitamin A are used to treat severe deficiencies. Health experts warn against these extremely high universal dosages, as there is no one-size-fits-all approach to treating nutrient deficiencies.

In addition, there is some evidence to suggest that vitamin A supplementation may weaken bones and increase the risk of fracture. Older studies have shown that a 1.5mg dose of vitamin A was associated with reduced bone density and increased risk of hip fracture compared to a lower dose of 0.5mg.

Another study echoed the findings and indicated that vitamin A supplementation can inhibit bone formation and increase osteoporosis risk.

But a 2021 meta-analysis found that higher doses of vitamin A may protect against fracture. While prior meta-analyses have suggested the inverse, particularly studies that have shown a higher risk for hip fractures.

The researchers concluded that vitamin A supplementation should be avoided until more evidence is available. Vitamin A should be consumed mostly from plant sources, the authors advise.

Most people can get their recommended intake for vitamin A from plant food-derived provitamin A carotenoids, such as alpha-carotene and beta-carotene.

Folic acid is a synthetic form of B vitamin folate. Supplementing with folic acid can disrupt normal actions of food folate and is associated with an increased risk of breast, prostate, and colorectal cancers.

Folate helps prevent neural tube defects during the first four weeks of pregnancy when most women don’t yet know they are pregnant.

Since beans and greens contain plenty of folates, most people who follow a healthy, balanced diet probably don't have to worry about deficiencies. However, if you are pregnant or planning to become pregnant, ask your healthcare provider or OB/GYN about whether you should take a prenatal supplement that includes folate.

The best course of action is to get sufficient amounts from healthful, nutrient-dense foods. Eating a healthy diet rich in produce with plenty of nuts and seeds will not require extra selenium.

Copper should not be taken as a supplement because excess copper is linked to an increased risk of cancer and overall mortality, as well as an increased risk of Alzheimer’s disease.  Reducing your meat intake and avoiding multivitamins containing copper are effective ways to prevent copper excess.

Iron should only be taken if there is a defined need or deficiency. Heme iron is found in animal products, and non-heme iron is derived from plant foods and supplements. The heme iron in meat is more bioavailable than that in vegetables, making the risks associated with excess iron more likely.

There is some evidence to suggest that excessive iron stores—because iron is an oxidant—increase the risk of colon cancer, heart disease, and neurodegenerative diseases. However, supplemental non-heme iron can be helpful if one has suboptimal iron levels, such as pregnancy, heavy menstrual bleeding, or anemia.

Why Take Supplemental Vitamins and Minerals at All?

Typically, Americans eat insufficient produce and, as a result, consume below the recommended amounts of fiber, magnesium, potassium, food folate, and vitamins A, C, and E. Many people fail to get the ideal amount of every vitamin and mineral needed in optimal amounts from food alone.

Even eating a nutrient-dense, plant-rich diet and minimizing animal products for longevity benefits, you run into the issue of being suboptimal in certain nutrients. These include:

But taking in more animal products is not necessarily the answer, as then you run the risk of too much animal protein, animal fats, heme iron, and other animal-based food pollutants. Therefore, for most people, using a safe, well-designed multivitamin can be helpful.

Why Nutrients From Whole Foods Are Best

Although not every diet is perfect, no multivitamin or supplement can adequately take the place of a nutrient-dense diet of natural, whole foods.

If you want to live a healthier, longer life, follow a well-balanced diet. Natural foods rich in nutrients supply much more than just vitamins and minerals. Eating a well-balanced diet can provide you with a full spectrum of discovered and undiscovered nutrients. That is something no multivitamin can replicate.

The Basics of a Healthy, Balanced Diet
19 Sources
Verywell Fit uses only high-quality sources, including peer-reviewed studies, to support the facts within our articles. Read our editorial process to learn more about how we fact-check and keep our content accurate, reliable, and trustworthy. 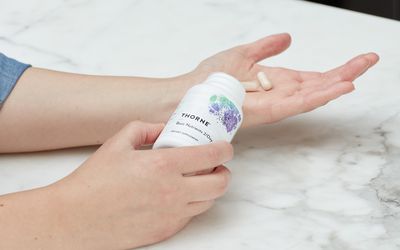 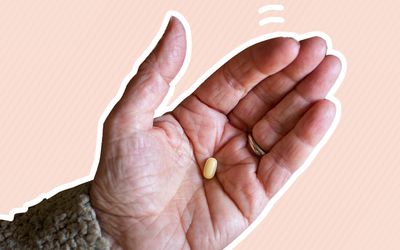 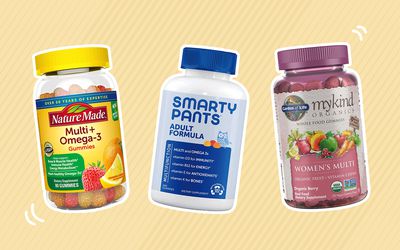 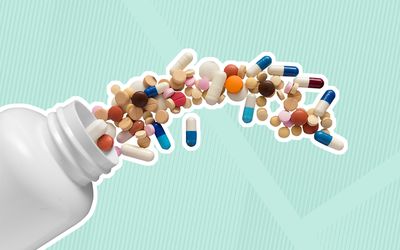 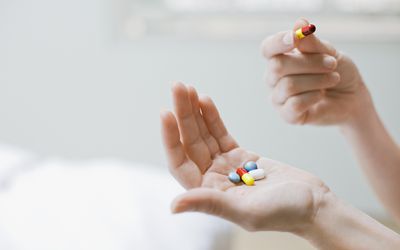 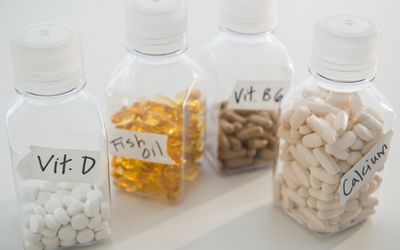 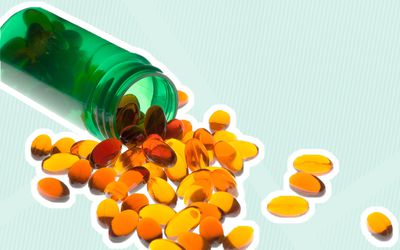 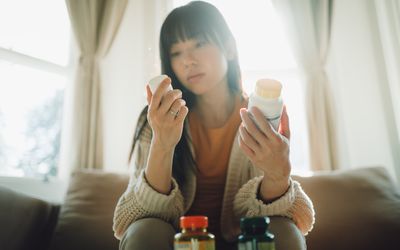 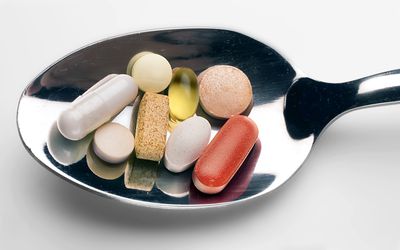 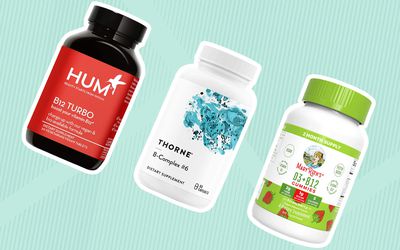