Carrageenan, a fibrous ingredient found in a wide variety of foods, is made from red seaweed. In its pure form, it is considered gluten-free. The food additive is used in a variety of products, including products labeled as "gluten-free."

How Carrageenan Is Used

Manufacturers use carrageenan as a thickener in foods from ice cream to diet soda. It can be found in baked goods, baby formulas, and in many soy, almond, and coconut milk products. Carrageenan also helps to stabilize or "gel" a wide variety of foods including hot dogs and lunch meat. It's also approved for use in organic foods.

The Food and Drug Administration (FDA) considers carrageenan to be safe when used in the amount necessary to act as an emulsifier, stabilizer, or thickener in foods. Like other food additives, it must also be included in the ingredients list on the food product label.

Carrageenan on a Gluten-Free Diet

Since carrageenan is made from seaweed and seaweed is not a gluten grain, you might assume carrageenan would be perfectly safe for a gluten-free diet.

But some experts—particularly natural foods advocates—have raised questions about carrageenan's overall safety, especially for people with gastrointestinal disorders. They maintain the ingredient is linked to inflammation and isn't safe for anyone to eat.

Research indicates that carrageenan may spark inflammation in the body. In fact, researchers have routinely used forms of the seaweed-derived substance to cause inflammation in mice and rats so they could then test anti-inflammatory pharmaceuticals in those animals.﻿﻿ However, the forms used for that purpose aren't the same as those used as food additives.

One researcher, Dr. Joanne Tobacman, associate professor at the University of Illinois College of Medicine, published a study in 2001 that linked both the forms of carrageenan used in food products and the forms used in rodent experiments to ulcers and cancer in the large intestines of rodents.﻿﻿

Some natural health advocates and physicians still urge those with inflammatory bowel disease (IBD) to steer clear of carrageenan. However, there's been no research into the safety of carrageenan for those who have celiac disease or non-celiac gluten sensitivity.

So, should you eat products that include carrageenan or not?

Carrageenan should be safely gluten-free when it's included in products that are labeled "gluten-free," so gluten isn't the issue here. It's an issue of ingredient safety.

Unfortunately, given the lack of research on carrageenan in gluten-related conditions, you'll need to decide for yourself, potentially in consultation with your doctor, whether or not you should consume products that include it. 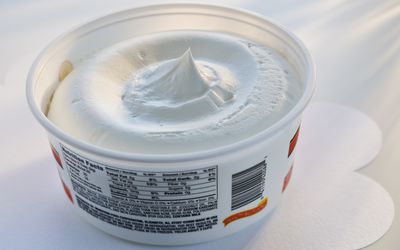 Is Carrageenan Safe to Consume? 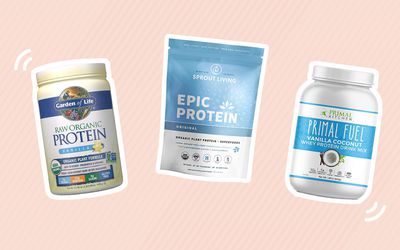