If you crave more exotic varieties—think cinnamon currant or "rye" (without real rye, which is not safe for people with celiac disease or non-celiac gluten sensitivity)—you're in luck too. When they're toasted and slathered with butter, you can't really tell the difference between gluten-free English muffins and the gluten-filled variety.

Ener-G Foods, a specialty gluten-free manufacturer, makes plain English muffins, which are casein, dairy, egg, soy, and nut-free, but do contain yeast. The English muffins are made with white rice and tapioca flour and are sweetened with pear juice.

Ener-G Foods tests its gluten-free products to be certain they contain fewer than 5 parts per million of gluten. The English muffins are available in some supermarkets or online.

To make the "rye" English muffins taste like the real thing, the company adds caraway seeds and blackstrap molasses. The cinnamon currant English muffins are sweetened with evaporated cane juice.

Foods by George products are available in some grocery stores (look in the frozen foods section). The company donates a portion of its proceeds to celiac disease research.

If you prefer corn-based English muffins, Glutino's product will suit you well. Glutino's Premium English Muffins include mainly corn starch, plus some tapioca starch, and are sweetened with cane sugar. They also include milk, egg and soy ingredients, along with yeast.

It may be possible to find Glutino English muffins locally, but you'll probably have better luck ordering them online. Glutino tests its products to make certain they contain fewer than 20 parts per million of gluten.​​

Kinnikinnick Foods says that its tapioca rice English muffins represent one of the company's most popular products. Customers enjoy them toasted with jam or used to create a breakfast sandwich. The English muffins are free of dairy, nut, and soy ingredients, but do include yeast, eggs, corn, and potatoes.

Look for the English muffins with other gluten-free frozen foods at well-stocked supermarkets, or order them online. Kinnikinnick advises English muffin lovers to toast or microwave their product to create the best flavor and texture. The company produces all its products in a tree nut- and peanut-free facility and tests them to less than 5 parts per million of gluten.

All Joan's GF Great Bakes products are manufactured in a facility free of gluten, soy, peanuts, and tree nuts. In addition, they're all free of dairy and eggs, although they're processed on equipment that also processes those ingredients. The English muffins do contain yeast.​ Joan's sources its ingredients carefully and then tests its products through an independent testing lab to make certain they contain less than 5 parts per million of gluten.

Udi's Gluten-Free is certified gluten-free by the Gluten-Free Certification Organization, which requires products to meet stringent gluten-free standards of less than 10 parts per million of gluten. 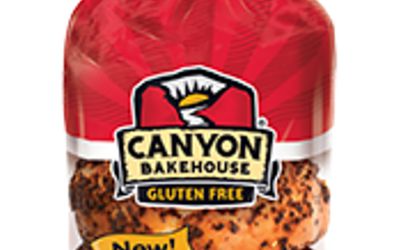 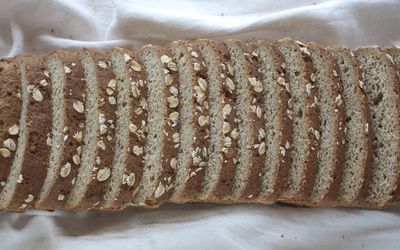 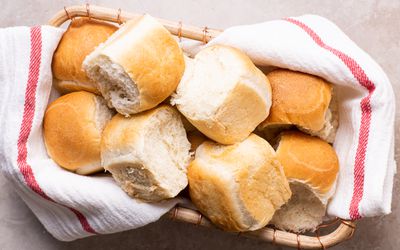 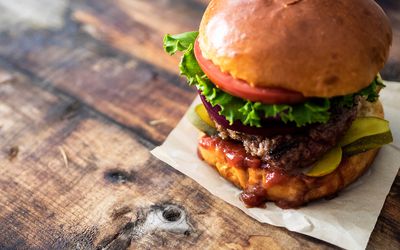 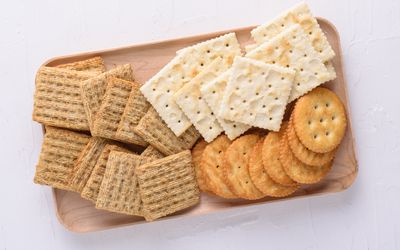