Not all bacon is truly gluten-free

Bacon is not typically labeled as gluten-free and may not be safe for those on a gluten-free diet. While the vast majority of bacon products don't include any gluten ingredients (bacon generally is made from just pork belly, salt, sugar, nitrates/nitrites, spices and possibly smoke flavoring), that doesn't mean your bacon is truly gluten-free—you need to check it for potential gluten cross-contamination.

Only some bacon is officially gluten-free, while many others simply say their bacon products include no gluten but may include trace amounts of gluten because they're processed in a shared facility or on shared equipment. Manufacturers that state their bacon is gluten-free include:

Here's a comprehensive list of bacon manufacturers in the United States, along with the answers they provided to questions about gluten-free bacon, cross-contamination risks and shared facilities/equipment:

As you can see from the above list, the vast majority of bacon does not contain gluten ingredients. So, if you're not particularly sensitive to trace gluten, you may be fine with most bacon products.﻿﻿

One more point on bacon: some manufacturers of liquid smoke flavor actually use barley malt powder to make their products (barley, as we know, is a gluten grain). If your bacon maker can't guarantee the liquid smoke in the bacon is gluten-free, definitely choose a different product (many of the brands use real smoke, not smoke flavor, to make their bacon). 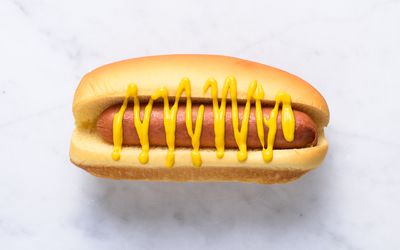 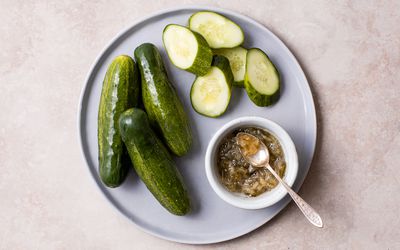