As a way to control inflammation and pain, the body produces a cannabis-like substance called endocannabinoids. A recent study in the journal Gut Microbes suggests exercise can provide a major boost in the production of these endocannabinoids and may be a useful way to reduce pain and lower the risk of chronic diseases.

Researchers looked at 78 participants with arthritis and had about half of them do muscle-strengthening exercises daily while the other half did no exercise. After 6 weeks, those in the training group had higher levels of endocannabinoids and more anti-inflammatory substances, which played a role in lowering pain response and enhancing recovery.

Those who did strength exercises also showed beneficial changes in their gut microbes, particularly in their short-chain fatty acids. These acids are considered key to gastrointestinal health.

The researchers noted that this reduction in inflammation could have short-term effects like better pain management. There also could be longer-term benefits, too, like lowering the risk of some inflammation-related conditions like arthritis, heart disease, and cancer.

What Is the Microbiome Diet?

Benefits of the Endocannabinoid System

Being able to optimize how the body's endocannabinoid system works can be key for a number of benefits, according to Jordan Tishler, MD, a specialist in internal medicine with a particular focus on endocannabinoid medicine at Brigham and Women's Hospital in Boston.

Being able to improve your endocannabinoid system function doesn't just provide one or two benefits. It causes a cascade of advantageous responses in every other system.

Unlike other systems—like your cardiovascular or respiratory system—the endocannabinoid system does not operate in a straightforward way. Instead, its purpose is primarily to regulate and improve the other systems so they can work well together, Dr. Tishler says.

"If you think of your body as similar to a car, you have thousands of functions happening simultaneously, from fuel monitoring to tire pressure assessment to steering capability," he notes. "The endocannabinoid system is like the computer in a car, making sure all those components work seamlessly with one another. It improves the connections."

Receptors in this system are present throughout the body, he adds, including your organs and bone marrow. Because of this, endocannabinoids play a role in everything from pain modulation to reproductive health and pain response.

"Being able to improve your endocannabinoid system function doesn't just provide one or two benefits," Dr. Tishler says. "It causes a cascade of advantageous responses in every other system."

Health Benefits of Running and Jogging

How Exercise Provides a Natural Boost

One way to give the endocannabinoid system a nudge is through the use of CBD products, Dr. Tishler says. Although there are plenty of options on the market, keep in mind not everyone reacts the same way. It can take trial and error for individuals to find an option that works for them.

By contrast, exercise can naturally boost the system. A recent study on exercise and previous research seem to suggest that activity can be more of a one-size-fits-most type of booster.

For example, a study in the journal Psychoneuroendocrinology looked at the effects of both running and walking on a treadmill for 45 minutes. What researchers discovered was that only running increased feelings of wellbeing and decreased anxiety levels.

We found, instead, that it was endocannabinoids that were responsible for this [elevated mood].

This happened even when participants had their opioid receptors blocked so they couldn't feel a rise in endorphins, the hormones associated with elevated mood.

"We found, instead, that it was endocannabinoids that were responsible for this [elevated mood]," says that study's lead author, Johannes Fuss, MD, in the Human Behavior Laboratory at University Medical Center Hamburg-Eppendorf in Germany. "Another interesting note was on exercise duration. We settled on 45 minutes because earlier studies have shown you need about that long for a proper endocannabinoid release."

This is the famous "runner's high," Dr. Fuss says. But that sense of uplift could come from any type of moderate-to-vigorous activity that kicks off an endocannabinoid response. Along the way, not only do you get a greater sense of wellbeing, but you may experience better pain response and lower inflammation, too.

Recent research suggests that exercise increases cannabis-like substances in the body that can reduce inflammation and may regulate pain. If you are looking for ways to manage pain and inflammation due to a chronic illness, you may find that exercise may be what you need. Talk to a healthcare provider to determine what type of exercise is right for you.

Hemp Hearts Nutrition Facts and Health Benefits
4 Sources
Verywell Fit uses only high-quality sources, including peer-reviewed studies, to support the facts within our articles. Read our editorial process to learn more about how we fact-check and keep our content accurate, reliable, and trustworthy. 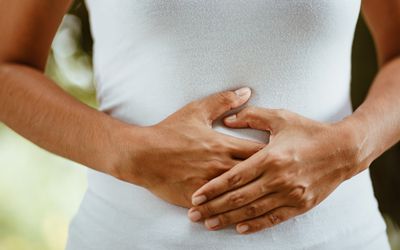 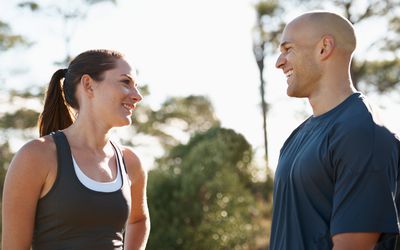 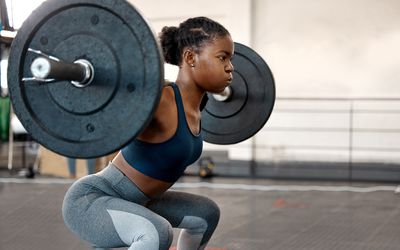 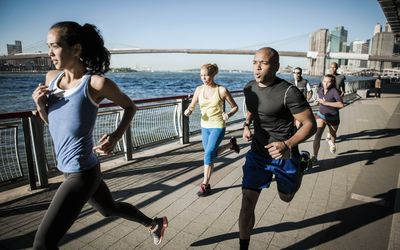 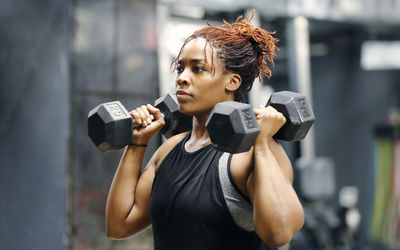 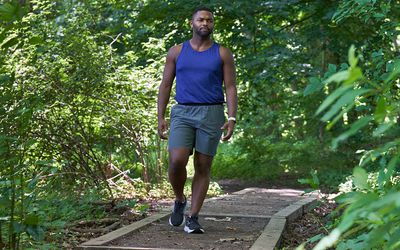 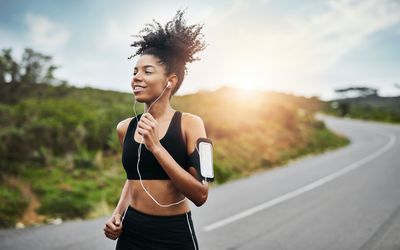 What Is a Runner’s High and How to Achieve It 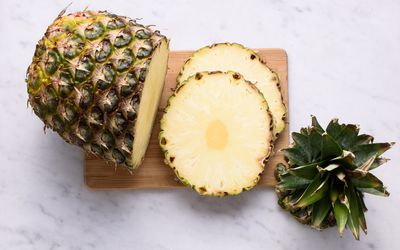 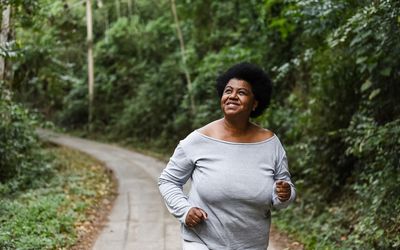 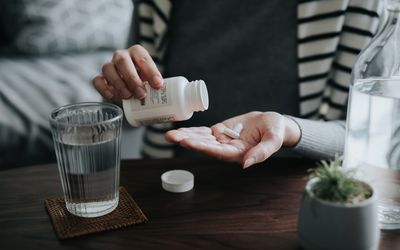 Hyaluronic Acid: Is It Worth Trying? 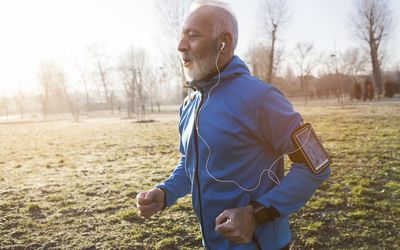 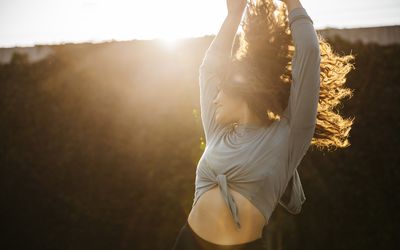 Why You May Want to Workout Less (and Move More) 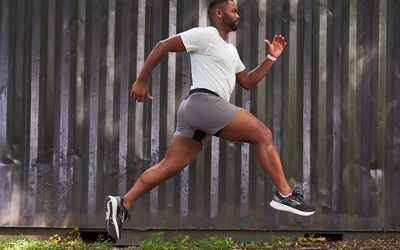 The Benefits of Vigorous Intensity Exercise 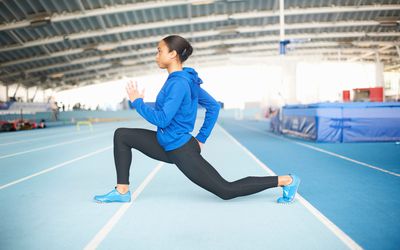 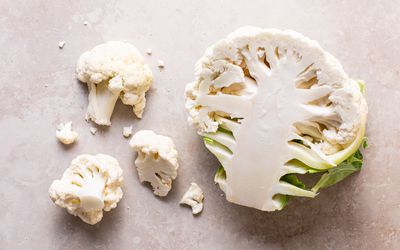 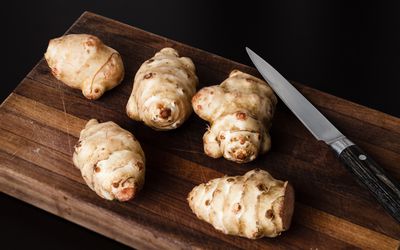