Rumors about soy milk and estrogen may cause you to question the safety of this beverage. But don’t worry—you don’t have to skip your favorite soy latte. While soy milk does contain compounds that are structurally similar to estrogen, they do not function exactly the same as this hormone. For many people, soy milk can be part of a nutritious, balanced diet—and may actually have a few beneficial effects.

Soy milk does not contain estrogen, but it does contain phytoestrogens. These are primarily present in the form of three different isoflavones, daidzein, genistein, and glycitein.  The number of isoflavones in soy milk (and other soy products) can be affected by agricultural conditions, the soybean cultivar, and processing. Regardless of the specific concentrations of isoflavones in your glass of soy milk, rest assured that phytoestrogens are not the same as estrogen.

Estrogens are a group of steroid hormones, usually classified as female sex hormones. The three primary estrogens that are produced in the female body are:

The most prominent is estradiol, also known scientifically as 17β-estradiol.

Phytoestrogens—the isoflavone compounds found in soy—are nonsteroidal plant hormones that are structurally similar to estrogen. They can bind to the two types of estrogen receptors in the body, known as ERα and ERβ,﻿﻿ and typically prefer the latter of those two receptors.

Most research suggests that moderate consumption of soy products, including soy milk, does not affect estrogen levels. This has been shown true among premenopausal women in a large meta-analysis.﻿﻿

What About Soy Milk and Men?

If there's one fear that tends to be pervasive, it's the unsubstantiated claim that soy milk will cause high estrogen levels and feminizing side effects in men.

Here are a few key facts to clear up these misconceptions:

There are rare case studies that have noted hormonal changes at extreme levels of soy consumption. For example, a case study published in Endocrine Practice found increased estrogen levels and breast tenderness in a 60-year old man, thought to be associated with his soy milk intake.

However, he was polishing off three quarts—or 12 cups—of soy milk a day. Even health-promoting foods can be detrimental in excessive amounts (akin to how water is essential to life but can cause deleterious effects with excess).

Overall, moderate consumption of soy milk has been shown to be safe among men without risk of feminization or other negative health effects.

Much of the debate surrounding soy milk and estrogen stemmed from early concerns that phytoestrogens would mimic estrogen and increase the risk of hormone-dependent cancers. Certain cancers of the breast, for example, are associated with high estrogen levels.

Take comfort in the fact that the phytoestrogens in soy milk have not been associated with increased breast cancer risk. In fact, those isoflavones can bind to the estrogen receptors, potentially blocking the activity of the more potent estrogen hormone. According to the American Cancer Society, this may actually reduce the risk of breast cancer and other cancers.

Other Concerns About Soy Milk

There are two other concerns related to soy milk and phytoestrogens that are worth exploring.

Experts have raised concerns about the potential hormonal effects of the phytoestrogens in soy protein formula. These formulas are often used as alternatives to cow’s milk-based formulas, and estimates are between 20 to 25% of formula-fed infants are given a soy-based baby formula.

The phytoestrogens in soy formulas are absorbed by infants and may lead to proportionally high levels in their relatively small bodies. Questions exist over whether this may affect reproductive development during this critical time, due to their ability to bind to estrogen receptors.

Some studies have indicated that soy formula during infancy led to heavier or longer duration menstrual bleeding during young adulthood in females.﻿﻿ On the flip side, early exposure to soy protein may lead to some of the beneficial protective effects against hormone-dependent cancers.

The current position statement from the American Academy of Pediatrics states that “No conclusive evidence from animal, adult human, or infant populations that dietary soy isoflavones may adversely affect human development, reproduction, or endocrine function.”﻿﻿

Nevertheless, more long-term research in this particular area is warranted. It is important to note that only soy formulas—not commercial soy milk beverages—should be used as infant feeding options.

Despite the controversies described above, for most people, moderate soy milk consumption can be a nutritious addition or substitution to the diet. Consider these additional benefits:

16 Sources
Verywell Fit uses only high-quality sources, including peer-reviewed studies, to support the facts within our articles. Read our editorial process to learn more about how we fact-check and keep our content accurate, reliable, and trustworthy.
Additional Reading 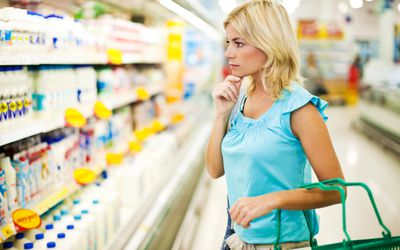 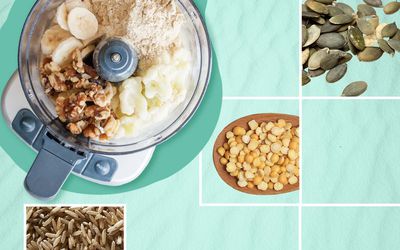 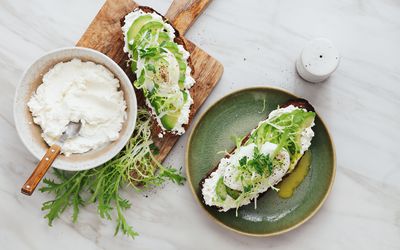 Why Dairy Foods May Not Increase Breast Cancer Risk 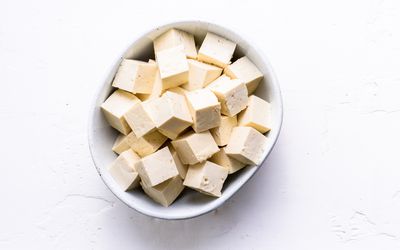 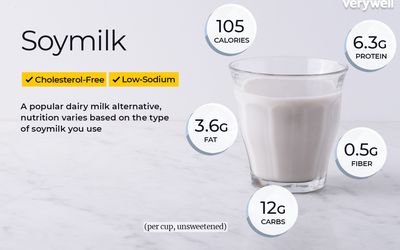 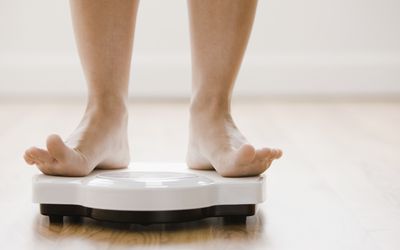 Can You Blame Your Weight on Hormones? 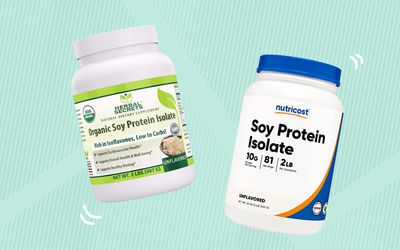 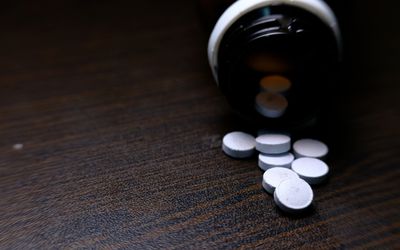 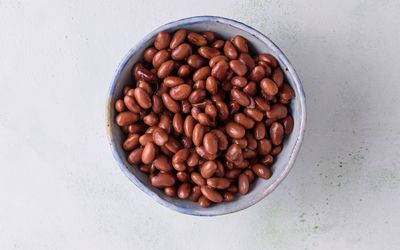 The Health Benefits of Soy Protein 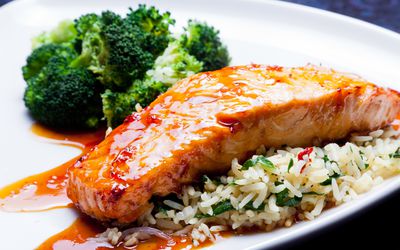 What to Eat During Your Follicular Phase 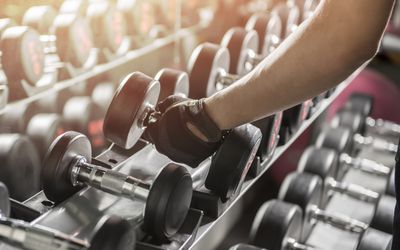