Shoshana Pritzker RD, CDN is a sports and pediatric dietitian, the owner of Nutrition by Shoshana, and is the author of "Carb Cycling for Weight Loss." Shoshana received her B.S in dietetics and nutrition from Florida International University. She's been writing and creating content in the health, nutrition, and fitness space for over 15 years and is regularly featured in Oxygen Magazine, JennyCraig.com, and more.

Winemaking does not only produce wine. Potassium bitartrate (cream of tartar) is the potassium acid salt of tartaric acid, which is naturally present during the fermentation process. The remaining sediment is removed and ground into a fine white powder commonly known as cream of tartar.

Cream of tartar is commonly used in baking as a leavening agent, thickener, and to stabilize egg whites when making meringue. Baking aside, cream of tartar also has been used as a home remedy for quite some time. Although there is no research to back the claims, people use it to cure migraines, help quit smoking, and clean their house.

Cream of tartar has a high content of potassium, which is where most of its health benefits come from. Cream of tartar is mostly used in small quantities. While it’s believed to cure many ailments, ingesting too much can make you sick.

Cream of Tartar is an ingredient commonly used in baking. The nutrition facts for 1 teaspoon (3g) of cream of tartar are provided by the USDA.

There is no fat in cream of tartar.

Cream of tartar has no protein.

Cream of tartar has trace amounts of vitamins and minerals including calcium, iron, magnesium, phosphorous, sodium, and zinc. Cream of tartar contains 495 milligrams of potassium for every teaspoon. This amount represents 14% to 19% of the daily recommended value.

There are 8 calories in a 1-teaspoon serving of cream of tartar, coming from the carbohydrates.

Many of the claims surrounding cream of tartar are not backed by scientific evidence. A quick Google search will tell you that cream of tartar relieves migraines, clears acne, and will even help you quit smoking.

Potassium plays a vital role in fluid balance. If there is not enough potassium from your diet circulating, or too much potassium excretion, a condition called hypokalemia results. A potassium-rich diet is essential for the proper function of nerve and muscle cells, so hypokalemia could cause periodic paralysis in those areas if not addressed quickly.

One study found that cream of tartar relieves constipation by acting as a stool softener and reducing intestinal transit time. Potassium bitartrate has been used as a laxative in suppositories in over-the-counter medications. Though people have been taking cream of tartar at home as a laxative, it may not be a good idea. Taking too much could cause hyperkalemia, a life-threatening condition.

Those with a history of kidney stones may benefit from a potassium-rich diet. Too much calcium may contribute to the formation of kidney stones, and several studies have shown that potassium helps with the absorption of calcium before it has a chance to make it to urine when stones are formed.

Salty food is one of the biggest culprits of water retention. When there is too much sodium in the body, fluid balance will be off causing you to retain water. Getting rid of that excess could be as simple as drinking more fluids and eating plenty of potassium-rich foods—both of which will help increase urine and retain fluid balance.

The amount of cream of tartar used in food products and baking is safe. However, extreme ingestion of cream of tartar can cause hyperkalemia, a life-threatening medical condition in which you have too much potassium in your blood.

Two cases have been reported, where both used cream of tartar as a laxative and resulted in life-threatening hyperkalemia. Symptoms included vomiting, high serum potassium levels, and abnormal heart rate. Both cases were treated for hyperkalemia and recovered. If you or someone you love overdoses on cream of tartar, seek medical attention immediately.

Cream of tartar is used in baking and cooking. As a food additive, cream of tartar has many purposes including acting as an anticaking agent, leavening agent, stabilizer, and thickener. It is most often used in small amounts in baked goods, meringues, frosting and icing, gelatin and pudding, jams and jellies, and soft and hard candies. 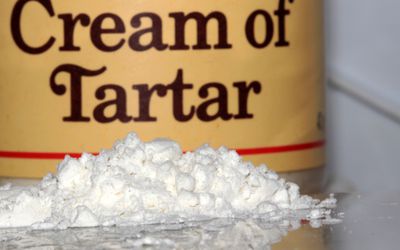 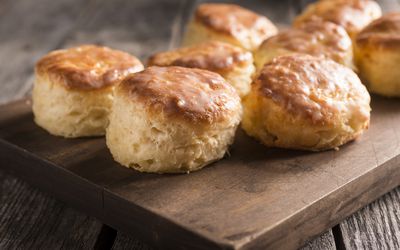 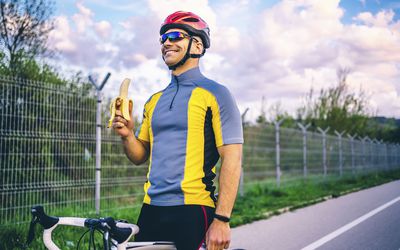 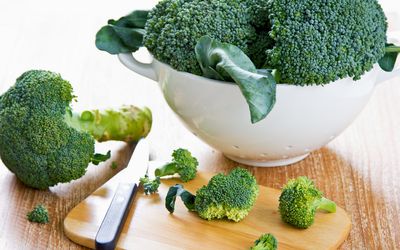 The Health Benefits of Potassium 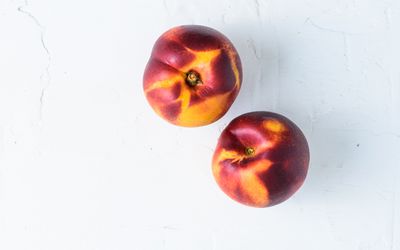 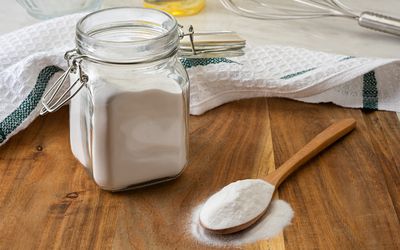 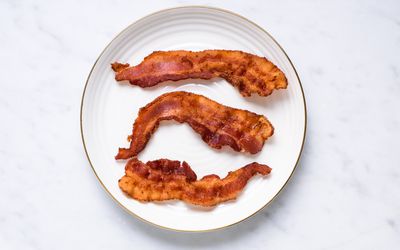 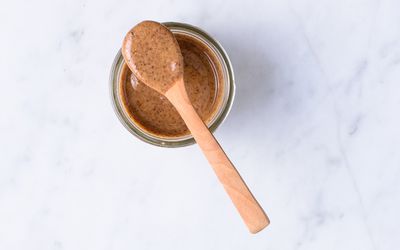 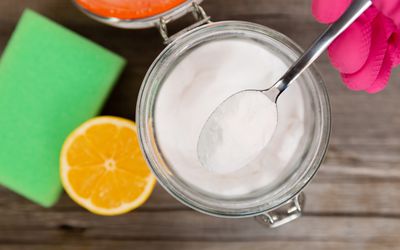 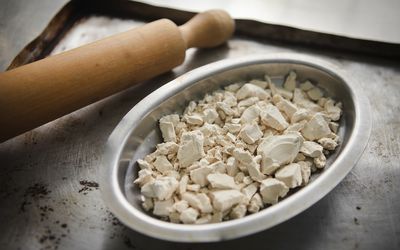 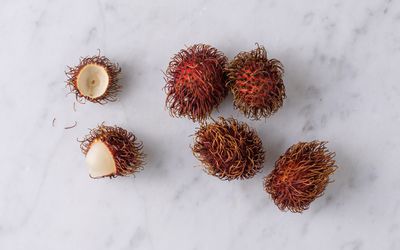